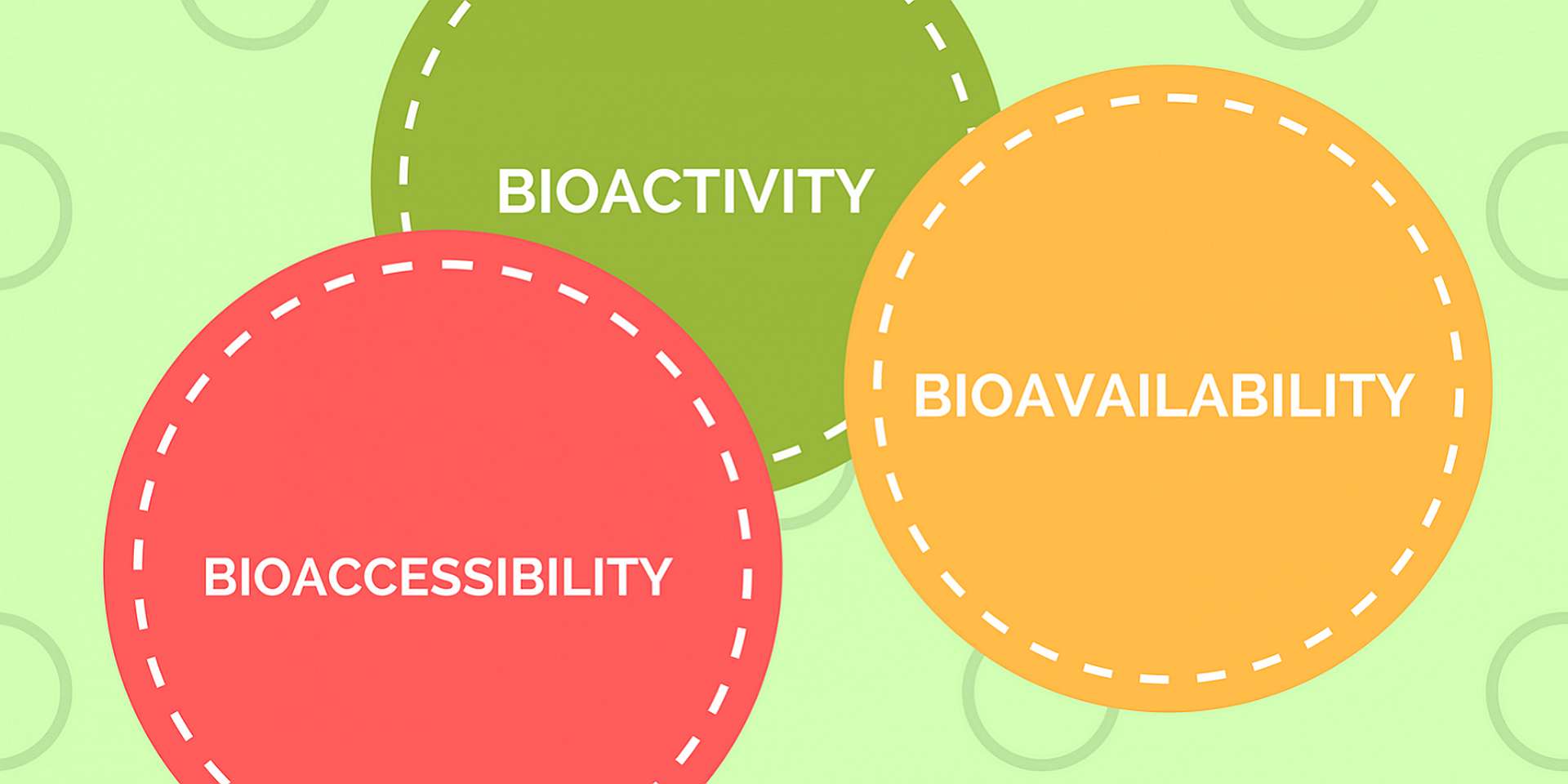 The original article collected from various pieces of information.

In this short post, I would like to focus on the bioavailability of GS441524 when taken orally.

Many of you are probably wondering why GS441524 exists primarily as a solution for injection, or why tablets are so expensive. The fundamental problem is that GS441524 (but also Remdesvir) falls into BCS class IV (low permeability, low solubility), which indicates a substance with poor bioavailability. BCS stands for Biopharmaceutics Classification System, which is a system used to classify drugs according to their solubility and permeability. Bioavailability means the proportion of an administered dose of unchanged substance that enters the systemic circulation. This is one of the main pharmacokinetic properties of drugs. By definition, the bioavailability of a drug administered intravenously is 100%. Bioavailability is lower with any other route of administration. That is why pharmacokinetics play one of the main roles in a clinical study of a new drug, which, among other things, aims to determine the dosage for a given form of drug administration (eg intravenous - subcutaneous - oral). When orally administered pure GS441524, the bioavailability appears to be only about 10%. For this reason, the possible administration of the solution for injection by oral route would probably not bring the desired effect (but maybe someone will try it, I'm just not sure if the life of their own cat is building on it). GS441524 shows very poor penetration into the gastrointestinal tract and a very strong first-pass effect. The first-pass effect is a phenomenon in drug metabolism, where the drug concentration is significantly reduced before the drug enters the systemic circulation (and we are in bioavailability). It is a part of the substance that is metabolised during the absorption process, which is associated with the liver (liver) and the intestinal wall.

And how is this problem solved in tablets? In order for the oral form of any drug to be created at all (and this is also the primary goal of all drug manufacturers), it is necessary to ensure, resp. increase its bioavailability. To a limited extent, this can be achieved with certain additives, but in some cases it is not possible at all. Therefore, some drugs exist only in injectable form, while others have both tablet and injectable form. One of the substances that can increase the bioavailability of the drug is microcrystalline cellulose. In the case of GS441524, it can theoretically increase its bioavailability from 10 to 50%. Ultimately, however, this means that in order to achieve a similar therapeutic effect as when injecting (ie a similar concentration of the active substance in the blood plasma), it is necessary to double the absolute amount of the active substance in the tablet. This is one of the reasons why the content of GS441524 in tablets is stated as the equivalent of GS441524, but it does not reflect its actual amount, which can be, for example, double (I do not know the exact numbers).

Due to the fact that the manufacturers of oral forms GS441524 keep secret the specific technological process of production and the exact composition of the tablets, I have no information on how they achieved the result. For example, Mutian states that it uses an active substance in Mutian Xraphconn capsules to treat FIP, which it claims is not GS441524 (which also allows it to circumvent patent rights). By the way, INONOTUS OBLIQUUS FRUITING BODY (wood-destroying fungus, also known as Chaga) is mentioned as the active substance, which is obvious nonsense, because I do not know that this fungus would treat FIP. 🙂

Either way, making a tablet that actually works is clearly not a trivial matter. And this may be one of the reasons why tablets are significantly more expensive than injectable solutions.