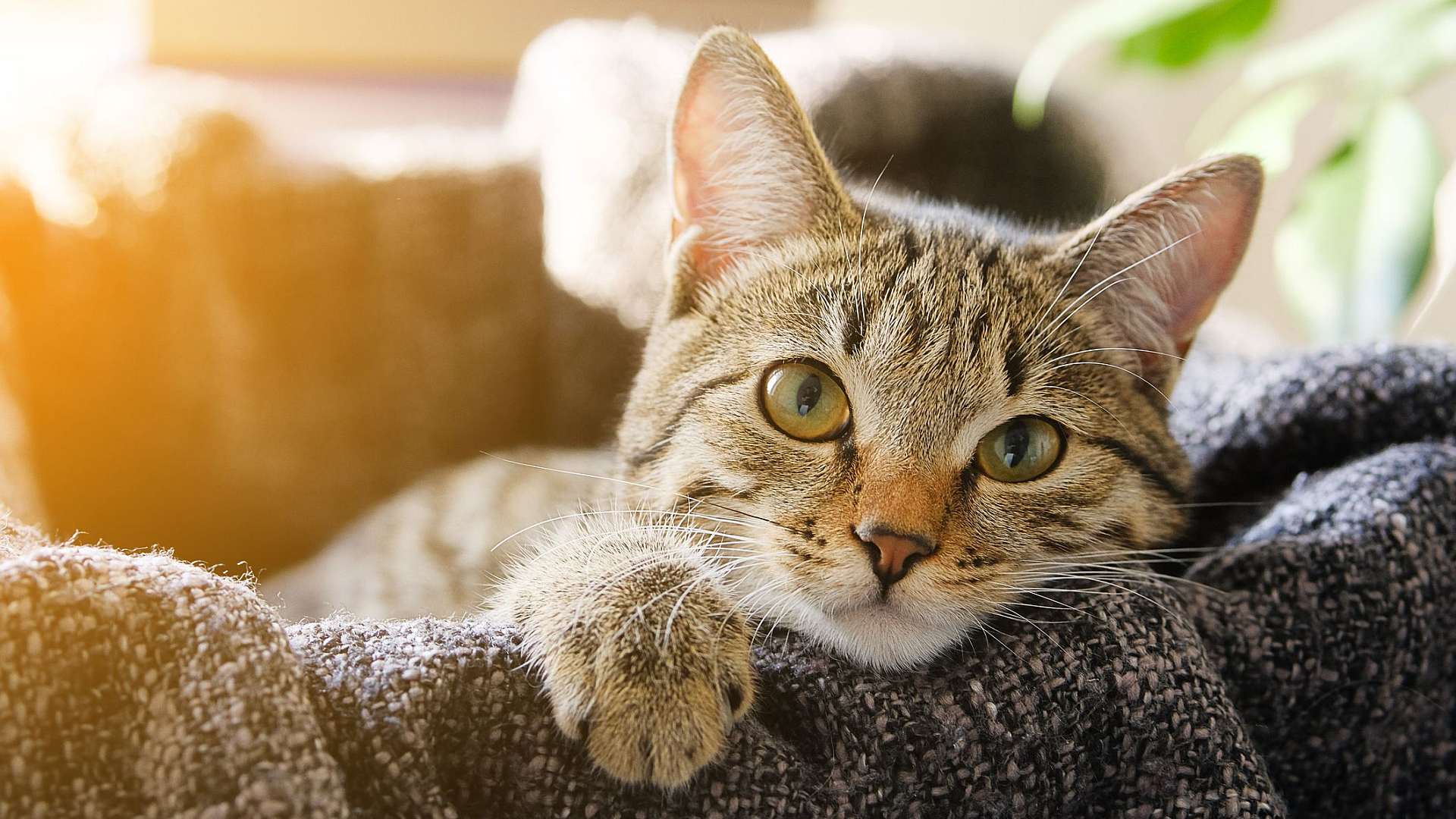 The sudden occurrence of FIP in the late 1950s has been documented in long-term and thorough autopsy records at the hospital. Angell Memorial Animal Hospital in Boston. Therefore, the existence of FIP as a major disease before this time is questionable. The mention of a cat with a disease reminiscent of the FIP was published half a century earlier (1914 Jakob-Groot and Horzinek), but whether it was really the FIP is uncertain given the absence of reports of a similar disease in the following decades. The incidence of the disease has steadily increased since the 1960s and is currently one of the leading infectious causes of death in young cats from shelters and kennels. The reason for the sudden onset of FIP is unknown, but there are at least three possible explanations. First, coronaviruses may have specialized in cats over the last half century. Remarkably, FIP emerged ten years after the first mentions of porcine gastroenteritis (TGE) in North America. The causative FIP virus is closely related to porcine TGE virus and CCV (Canine Corona Virus), although they are still genetically distinguishable. However, recombinants are known to occur between these three viruses. At least one CCV strain can cause mild enteritis in cats and exacerbate subsequent FIPV infection, suggesting a strong resemblance to feline coronaviruses. Therefore, in this scenario, CCV may be a more likely precursor to FECV. Recombinant events are favored by the ease with which transcription units (RNAs) can be gained or lost during the divergent development of coronaviruses. Second, the FIP mutation may be selective for the FECV variant that emerged in the 1950s. This variant could also arise due to intraspecific and interspecific mutability of coronaviruses in general, and in this case FCoV in particular. The third explanation may include changes in the understanding of cats as pets and their breeding in this modern age. After World War II, there was a dramatic shift when cats began to behave like pets. The numbers of domestic cats have increased significantly, the breeding of purebred animals and cat breeding has become more popular, and more and more cats, especially kittens, have found themselves in shelters. These large, multi-cat enclosures are known to be a breeding ground for feline enteric coronavirus (FECV) and FIP infection. Interestingly, feline leukemia virus infection also spread among domestic cats during this period. FeLV infection was an important cofactor for FIP until it was pushed back into the wild in the 1970s and 1980s by testing, elimination / isolation, and possible vaccination.