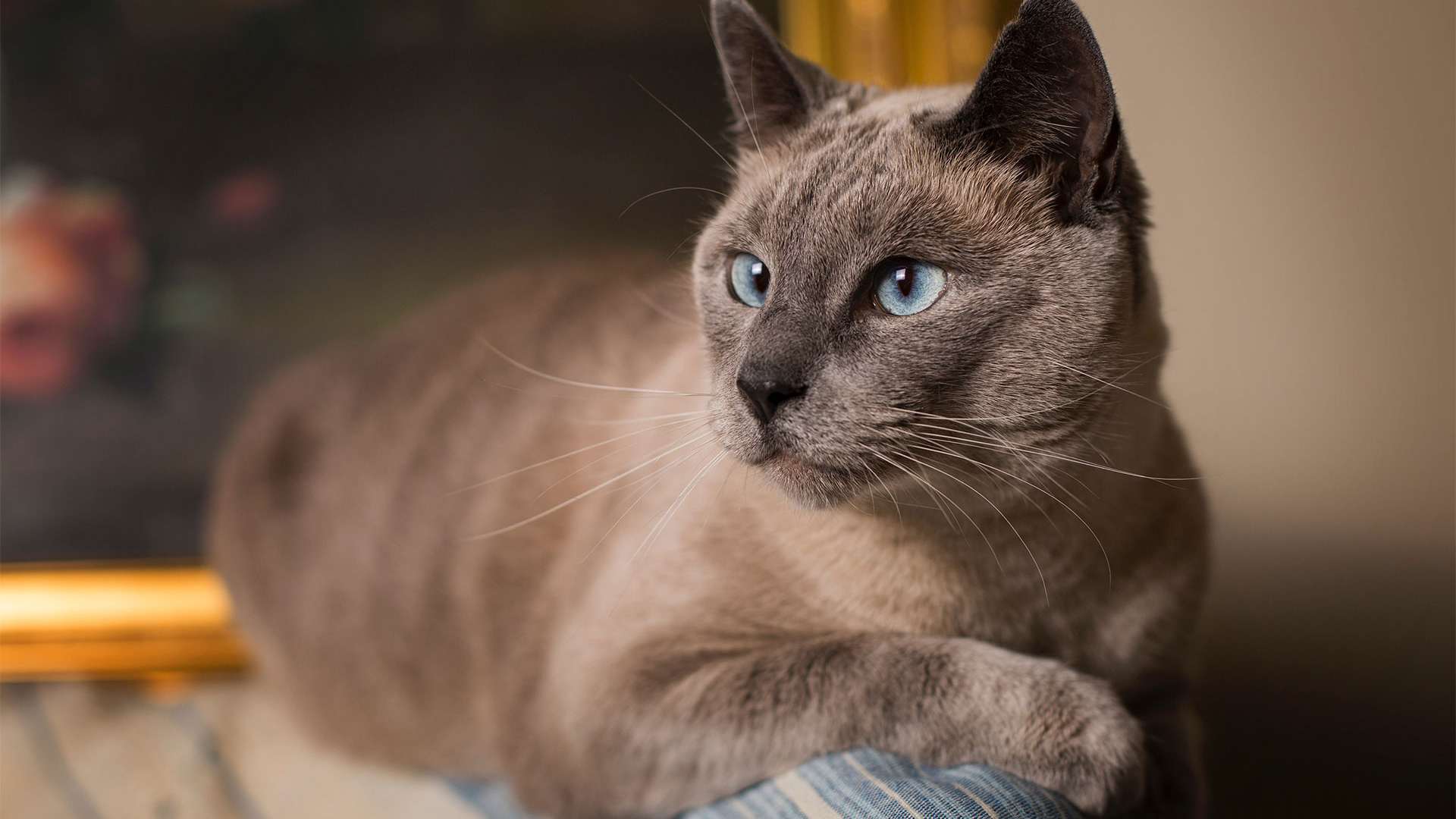 Niels C. Pedersen, DVM, PhD
December 2021
Original article: The history of Save Our Cats and Kittens over four decades and where we go from here

Those who follow my career know that in addition to infectious diseases of cats, I have many other interests. However, I was most famous for cat medicine and diseases that plague the environment with multiple cats. This interest in infectious diseases began in 1965 as a sophomore in veterinary medicine, but developed after I joined the University of California, Davis School of Veterinary Medicine in 1972. My first assignment was to help win President Nixon's war on cancer. This war highlighted the potential viral causes of cancer, especially retroviruses and human leukemias. This was my entry back into the world of feline leukemia virus (FeLV). Of course, my interest has focused more on FeLV infection, which has affected cats, than on any application to human cancer. FeLV infection quickly became a serious panzootic (pandemic) disease of cats, which spread unnaturally from wild to domestic cats in previous decades and was responsible for one-third of cat mortality in the 1960s and 1970s. After the virus was discovered, cat lovers quickly mobilized and began raising money to support FeLV research. The original SOCK (Save Our Cats and Kittens) organization was formed by a group of amazing cat lovers led by Vince, Connie and Dorothy Campanile and their friends. SOCK it to leukemia became the group's mobilizing cry, and I had the honor of joining forces with them from beginning to end. Donations from cat lovers without the support of federal research funds have enabled most of our research into FeLV infection at the University of California, Davis. This research has led to an understanding of how FeLV has become a domestic cat pandemic, how it causes a wide range of diseases and how it can be controlled. FeLV infection in domestic cats came under control in the 1970s and 1980s thanks to rapid diagnostic tests and vaccinations. Management of FeLV infection was one of the highlights of veterinary research of the period and perhaps one of the most important benefits of modern cat medicine in the 20th century. SOCK it to leukemia eventually developed into an organization with more than $ 1 million raised to eventually overcome FeLV infection. FeLV infection still exists in the wild, where it remains a problem for a small number of young cats coming to emergency / rescue facilities and shelters from the field.

At the same time, another very deadly disease appeared. In 1963, veterinarians at Angell Memorial Animal Hospital in Boston first recorded feline peritonitis (FIP). It was later found to be closely related to FeLV infection, and was hoped to disappear to a large extent with FeLV control. This has not been confirmed and FIP soon replaced FeLV as the leading infectious cause of cat death. As a result, the “SOCK it to leukemia” torch was sold to the “SOCK it to FIP”. This was also a natural development of my research. FIP has been my first "love" since I was a veterinary medical student in 1965 helping to study the first cases of FIP at the University of California, Davis. My interest in FIP briefly took second place in the 1980s, when I focused on HIV / AIDS and subsequently discovered the feline immunodeficiency virus (FIV). FIP has become a major focus of my research over the last three decades.

I am pleased to have had the support of SOCK FIP over these later years. One of our greatest discoveries at UC Davis was how an innocuous and ubiquitous feline enteric coronavirus (FECV) ends up causing such a highly fatal disease as FIP. Our theory that the virus of FIP arose as an internal mutation of FECV was first met with great skepticism but is now universally accepted. The internal mutation theory has led to a much better understanding of the conditions under which FIP occurs and how the FIP virus causes disease. Unfortunately, no one, including us, was able to find a successful vaccine for FIP. This failure led to my interest in curing rather than preventing FIP using modern antiviral drugs, which I became familiar with during the HIV/AIDS pandemic. The capstone of my almost 50-year experience with FIP was the discovery of two antiviral drugs that could cure FIP. Thousands of cats from round the world have been cured of FIP with antiviral drugs researched at UC Davis over the last 3 years. Our discoveries at UC Davis could have been impossible without the significant long-term financial and moral support of SOCK FIP and cat owners who have donated money.

The discovery of a cure for FIP has once again brought SOCK FIP to a logical ending, just as the conquest of FeLV infection ended the need for the original SOCK. Although I am retired, I continue to work with cat owners and caregivers on how to use antiviral drugs to treat FIP and will maintain my relationship with SOCK FIP as a consultant on FIP treatment and a lifelong member. Admittedly, there is still research to be done with FIP, mainly in the areas of disease prevention. Hopefully, others will take up this and other areas of FIP research. The question now is how SOCK can best improve the health of our cats and kittens. SOCK FIP is in the process of evaluating a broader mission than just FIP. This mission may or may not involve fund raising for research and could be more informational. We welcome suggestions on how the long history of SOCK’s can be used to improve the health of our cats and kittens.