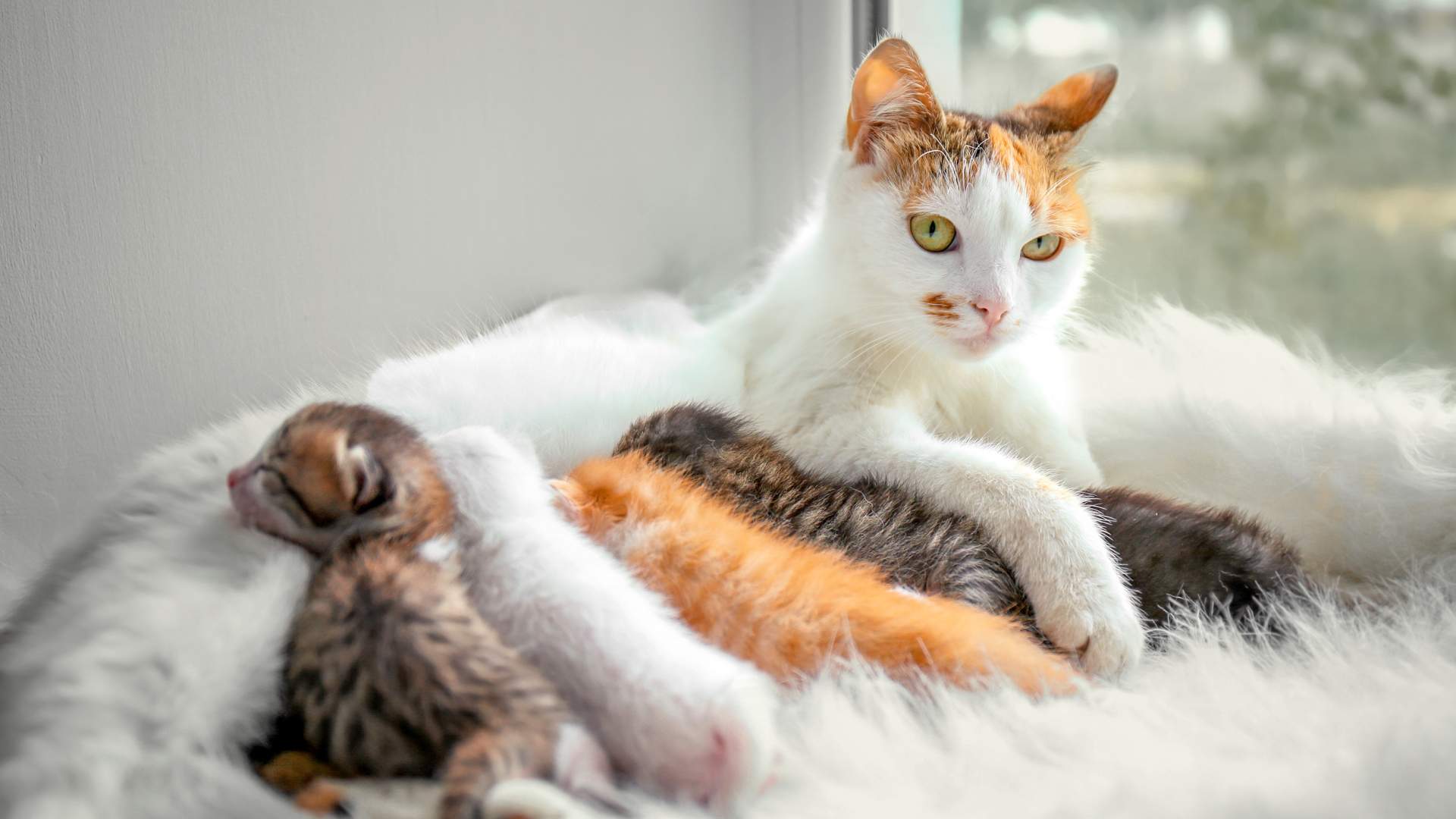 Introduction - Pregnancy is an interesting immunological paradox. Although organs and tissues from individuals of the same (allograft) or other species (xenograft) are considered foreign and destroyed, this is not the case for a fetus that is an allograft. The prevention of fetal rejection is accompanied by events related to the forthcoming complex hormonal changes. 1-4 The effects of pregnancy affect many functions of the immune system. 1-4 However, pregnancy has the main effect on T cell immunity. T-cell immunity is mediated by a class of thymus-affected lymphocytes that are active in identifying infected host cells evaluated as foreign due to their interaction with pathogens. T-cell immunity also plays an important role in autoimmune diseases.

The modulation of immunity that occurs during pregnancy can variously affect maternal immunocompetence. Pregnancy is known to ameliorate or exacerbate autoimmune diseases, increase the postpartum incidence of autoimmune diseases, and increase susceptibility to many common bacterial, fungal, and viral diseases. 4-7 The incidence of these diseases is greatest in the third trimester, when estradiol and progesterone levels are highest in the blood.4

Although mothers may be more susceptible to certain infections during pregnancy, the fetus remains protected from maternal infections through a placental barrier that separates the mother's and fetus's bloodstream. Although this barrier is highly effective in retaining infectious agents, it is permeable to most drugs. Therefore, the role of the placental barrier in resisting mainly pathogens differs from the blood-brain barrier, which is a barrier for both drugs and pathogens.

FIP and pregnancy - Only limited information has been published on FIP in pregnant females. 8-10 Based on the author's further experience with the small number of cases observed during FIP treatment with GS-441524, the affected females appear to be in the subclinical or preclinical stage of FIP at the time of pregnancy. The immunosuppressive effect of pregnancy then allows the infection to progress to a clinical stage, usually in the last trimester. The most common clinical form of FIP in pregnant cats is abdominal and moist, and clinical signs usually appear in the late stages of pregnancy, at or shortly thereafter.

FIP in females also affects kittens, depending on the severity of the infection and its timing. Kittens either die at the beginning of pregnancy when they are resorbed, aborted at a later stage of pregnancy, or they may be born sick and die soon after birth. 8-10 Some may even survive for weeks before succumbing to FIP. However, some litters are born alive and remain healthy during foster care or bottle feeding. It is not clear what role infection plays in this mortality. Are early fetal resorptions and abortions due to fetal infection from maternal monocytes / macrophages? Are fetal deaths caused by the non-specific effect of the disease and the associated cytokine storm? It is likely to be a combination of both. However, there is no doubt that some kittens may be infected in late pregnancy, be relatively healthy and may develop confirmed FIP in the first weeks of life.

The advent of FIP treatment with GS-441524 significantly affected FIP during pregnancy, the fate of fetuses and newborn kittens. Females treated in the early stages of the disease often give birth to healthy kittens, and if they respond quickly to treatment, they can take care of them in the usual way. No studies have been performed to determine how much GS-441524 reaches the fetus from the mother's bloodstream, but it is a small molecule and should easily cross the placental barrier. GS-441524 has been shown to have no adverse effects on fetal or kitten development when administered to a female during the second or third trimester and / or during the neonatal period. GS-441524 is thought to pass easily from females to kittens in colostrum and milk.

The current recommendation is to treat pregnant females as if they were not pregnant and not to interfere with pregnancy or neonatal care unless necessary. Successive ultrasound examinations will provide an accurate picture of what is happening to the fetus. Some will be dead and absorbed in utero, others are weak and miscarried, others have a normal appearance and are healthy after birth. Females usually respond quickly to GS-441524 and most of them are healthy enough to care for and care for their kittens. In addition to the treatment itself, females should be allowed to interact normally with their kittens. Kittens do not need individual treatment, as a sufficient amount of GS-441524 is probably provided by breast milk. Kittens that are born healthy and not breastfed can be artificially fed and their weight monitored daily. GS-441524 treatment should only be used if a lack of weight gain and activity indicate that it may be necessary.