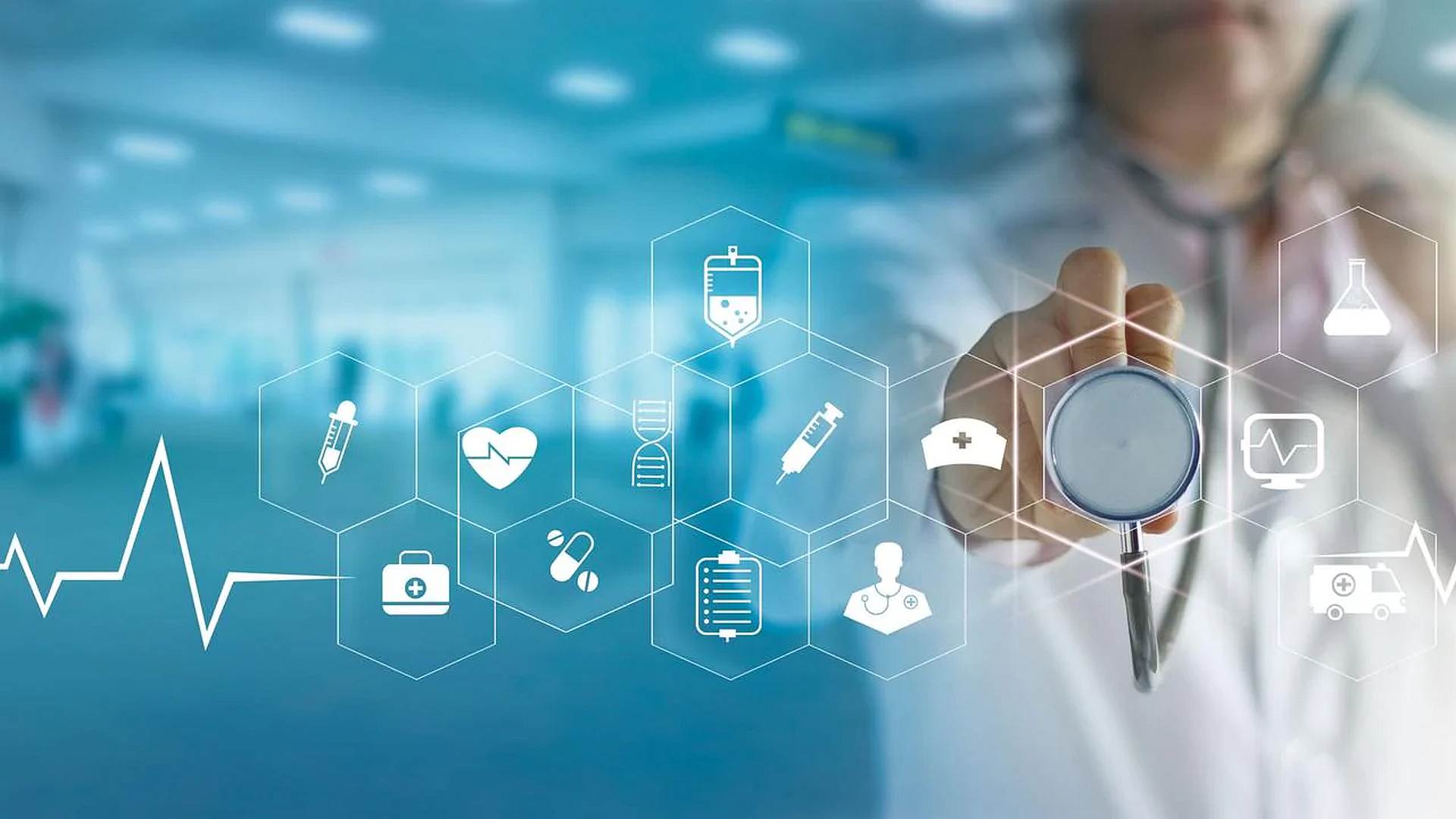 In animal studies, Chinese researchers found that a metabolite of the antiviral drug Remdesivir called GS-441524 could help inhibit the SARS-CoV-2 virus, which causes COVID-19.

The virus has infected more than 46.85 million people worldwide and already has more than 1.2 million lives killed. To date, there is no effective antiviral drug available to treat this infection, and there are no vaccines available to block the infection.

Remdesivir, a broad-spectrum antiviral drug developed by the biopharmaceutical company Gilead Sciences, has demonstrated initial success against this viral infection. This medicine is approved or authorized for emergency use in the treatment of COVID - 19 in 50 countries.

A new study entitled "Remdesivir Metabolite GS-441524 Efficient Inhibits SARS-CoV-2 Infection in Mouse Model" was released online in advance on the server bioRxiv before going through the review process.

The COVID-19 pandemic is currently raging without an effective antiviral drug. In most cases, SARS CoV-2 only leads to mild respiratory symptoms, but in some individuals it can lead to acute severe respiratory syndrome (ARDS) and be fatal.

Remdesivir is currently the only COVID-19 treatment approved by the US Food and Drug Administration (FDA). Remdesivir is an inhibitor of RNA-dependent RNA polymerase (RdRP). The recent publication of the results of the World Health Organization's (WHO) Solidarity Trial questioned the effectiveness of Remdesivir against SARS CoV-2. The results of the study questioned its effectiveness in shortening hospital stays and reducing the risk of death in patients with COVID-19.

Studies have shown that remdesivir is metabolised after intravenous administration to active metabolites called GS-704277, GS-441524 (original nucleoside) and GS-443902. The most important and important metabolite is GS-441524. GS-441524 has a long half-life of about 27 hours, while Remdesivir in its unaltered form has a half-life in the body of about 1 hour. GS-441524 also has greater bioavailability compared to unchanged Remdesivir. The authors write that the implications of these differences in the pharmacokinetics of unchanged remdesivir and its major metabolite are not clearly understood.

Efficacy of remdesivir and its metabolite

Laboratory studies have shown that GS-441524 is less active against Ebola virus, hepatitis C virus and respiratory syncytial virus (RSV) compared to unchanged Remdesivirus. GS441524 is converted to monophosphate in the body. This is the most important step in activating the drug. Remdesivir, in its unchanged form, bypasses this step and also has a better ability to penetrate the cell. However, studies have shown that GS441524 has potent activity against human coronaviruses (CoVs), including SARS CoVs 1 and 2, Middle East coronaviruses (MERS-CoVs), etc. It is also effective in inhibiting feline coronavirus infectious peritonitis (FIP) (FCoV). GS-441524 has shown success in the treatment of FIP 96%, the researchers explain.

Purpose of the study

The purpose of the study was to compare the efficacy of GS-441524 and Remdesivir against SARS-CoV-2 in vitro.

The overall results showed that the original nucleotide of Remdesivir, GS-441524, was able to inhibit SARS-CoV-2 replication in Vero E6 and other cells. The results of the study were:

BioRxiv publishes preliminary scientific reports that have not been peer-reviewed and should therefore not be considered validated as relevant to clinical practice / health-related behavior, nor should they be treated as official information.