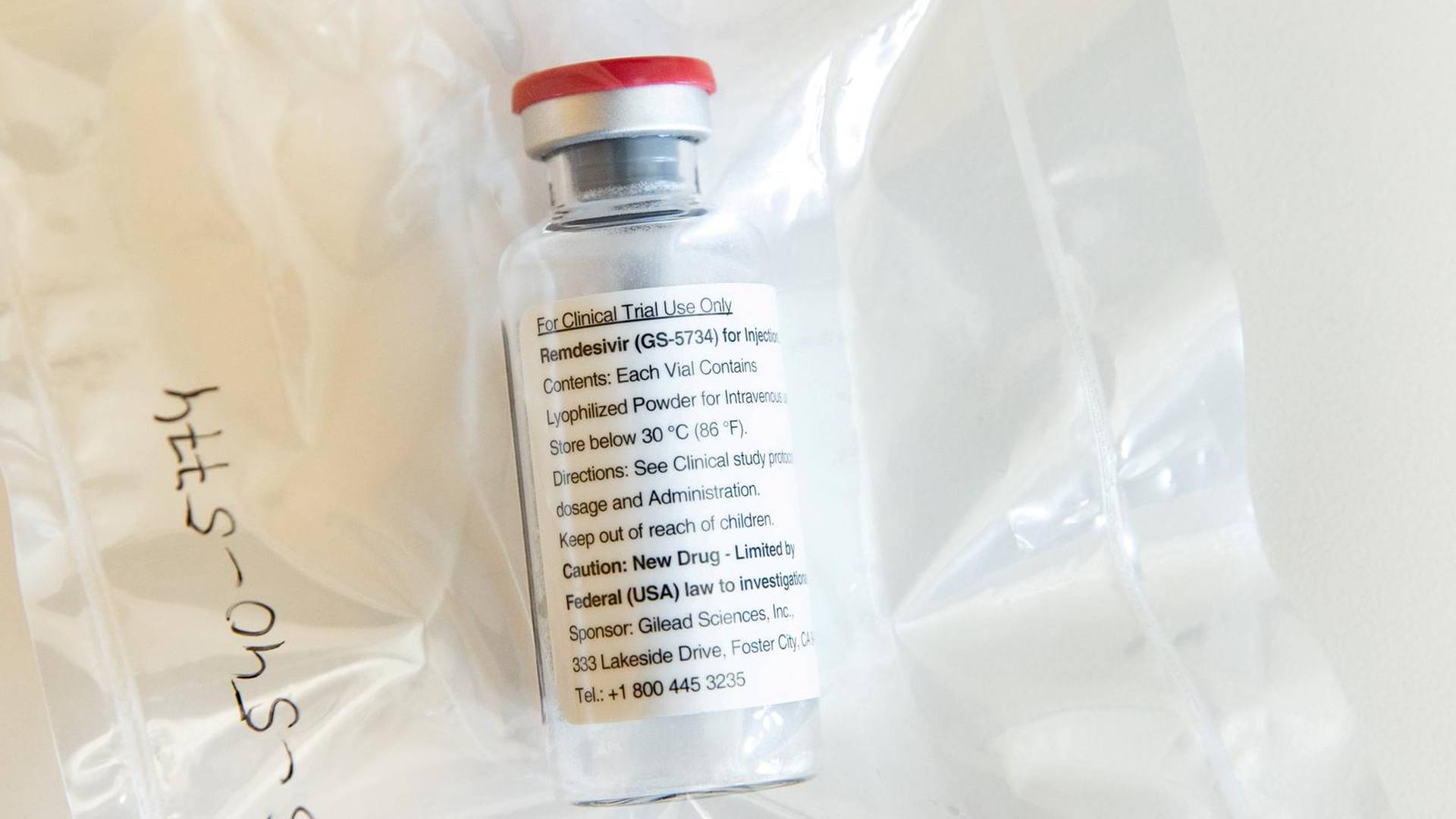 MOSCOW (Reuters) - Russian drugmaker Pharmasyntez has asked the Kremlin to allow it to produce a generic version of the US drug COVID-19 remdesivir, which is used to treat US President Donald Trump, despite not having a patent, the company director said on Monday.

Remdesivir is not available in Russia, said Pharmasyntez CEO Vikram Punia, but the generic version cannot be produced and distributed without the consent of the patent holder, the American company Gilead Sciences GILD.O.

In July, Pharmasyntez asked the American company for approval in the form of a voluntary license, but did not receive any response, Punia said.

The Siberian drugmaker is now asking the Kremlin to activate a compulsory licensing process based on national security concerns, giving it the right to produce a generic Remdeform without the consent of Gilead.

"This medicine could save many lives." The longer this drug is unavailable, the more people we lose, ”said Punia.

The law has never been applied to a pharmaceutical product in Russia, Punia said after the daily Vedomosti reported on a letter from his company to the Kremlin on Monday.

It was not possible to contact Gilead on Monday outside normal business hours to comment on the situation. It has already granted voluntary licenses to manufacturers in 127 countries, mainly in low-income countries or in countries that have other significant barriers to accessing healthcare.

Russia recorded a record high 18,665 new cases of coronavirus on Sunday, bringing the total number since the start of the pandemic to 1,655,038.

Remdesivir was granted emergency use by the US Food and Drug Administration in May after government-initiated tests have shown that it shortens hospital stays for patients with COVID-19. He was one of the drugs Trump received during his treatment for this disease.

The FDA officially approved the drug this month, despite the recent results of a study sponsored by the World Health Organization, which showed that remdesivir did not improve patients.

According to a record in the registry, Pharmasyntez has completed clinical trials of a generic drug on 300 patients with COVID-19 in 23 Russian hospitals.

Punia said the company could sell its drug at a significantly lower price of around 540$ for 6 vials. Five days of remedivirus treatment from Gilead, sold under the Veklury brand, was priced at 3120$.